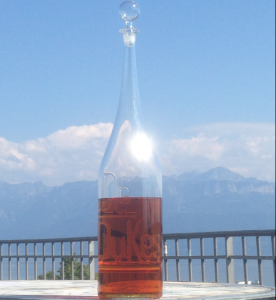 My research is primarily concerned with affective science and has an important developmental element to it. More specifically, I have been working on how recognising the affective relationship that a third party has with a particular object can be used by infants and adults alike to infer how that person values that object (e.g. a physical object, an idea, an action etc.). We argue that being able to infer such information may lead to a change in the observer’s values and subsequent actions concerning the object. We have dubbed this process ‘affective social learning’ and include phenomena such as emotional contagion, social referencing, social appraisal and natural pedagogy as its major components. Another important part of my research aims at highlighting how understanding the relations that people have with the objects in their environment is more involved than simply recognising facial expressions.

I have also worked on a remediation project for children and adolescents with autism and autism-like symptoms and/or intellectual disability aimed at improving their emotion recognition and emotion regulation skills.

Some of my research has particularly focused on ‘interest’. For example, I have been working on how best to define interest by asking the deceptively simple question of whether or not interest qualifies as an emotion, and testing the appraisal structure of interest through questionnaires.